Share0
Tweet0
Share0
Yesterday was a sad day for all Chicago Bears fans as well as the NFL in general. We learned of the passing of one of the NFL greats, Gale Sayers. To understand Gale Sayers, nicknamed the Kansas Comet, as he was called in the 60s, is to understand a wonderful human being. A man who helped bridge the race gap in the 1960s NFL and lifted a nation into understanding that no matter one's race or creed, men could unite and build a lasting relationship.
Gale Eugene Sayers was born May 30, 1943, in Wichita Kansas, and was a natural athlete all his life. He would grow up and play for his home state college, Kansas University. As a Jayhawk, he would compile 4,020 all-purpose yards over three seasons and would be recognized twice as a consensus All-American.
Gale was drafted by the Chicago Bears in the first round, fourth overall, in the 1965 NFL Draft, and was also picked fifth overall by the Kansas City Chiefs of the American Football League in the AFL draft. He chose the Chicago Bears as his team. He knew that the NFL was the high watermark for pro football, and he wanted to play for the league's creator and best coach, George Halas.
When Gale entered the NFL, his coaches and teammates knew the game would never be the same. In his rookie season, Gale had set a league record by scoring 22 touchdowns—including a record-tying six in one game against the San Fransico 49ers. He gained 2,272 all-purpose yards that fist season, en route to being named the NFL's Rookie of the Year.
During his first season, Gale met another rookie running back by the name of Brian Piccolo, an undrafted free agent from Wake Forest.
Brian and Gale would form a formidable duo on the football field and off. Brian was a wise-ass, and Gale was shy and reserved. Together they were inseparable and became the first black and white roommates in the NFL. Mixed race roommates may not seem like a big deal now, but back in the 1960s, this was not done.
With the support of George Halas and the other Chicago Bear teammates, this new notion of brotherhood started to take shape and change the dominant views of the time.
As the next couple of years came and went, Gale would continue to get Pro Bowl honors, and Brian would continue to play with Gale on the field. In the middle of the 1968 season, Gale injured his right knee and missed the last five games of that year. He was depressed and inconsolable and felt he might never play to the level he had in the past. It was his best friend Brian that gave him hope and showed him he was more powerful then he thought. It was Brian's love and support that helped Gale return to play for the Bears the following year and inspired Gale to write a book entitled, I am third, which was the inspiration for the movie, Brian's Song.
Gale had returned to form and was back to being a great running back for the Bears, but Brian was starting to lose weight and perform poorly on the field. As the year went on, Brian was diagnosed with embryonal cell carcinoma, a rare form of germ cell testicular cancer. Even with Gale's love and support, Brian would lose his fight with cancer and pass away on June 16, 1970.
Gale was crestfallen at the loss of his best friend and teammate. But he had also learned a valuable lesson about love, acceptance, and power.
At the end of the 1969 season, On May 25, 1970, Gale was awarded the George S. Halas Courage Award by the pro football writers for his remarkable comeback from a devastating knee injury in 1968 to lead the NFL in rushing in '69, having been the only 1000 yard rusher in the NFL that year.
In the speech, Gale had shared these inspiring words: "...He has the heart of a giant and that rare form of courage that allows him to kid himself and his opponent - cancer. He has the mental attitude that makes me proud to have a friend who spells out the word 'courage' twenty-four hours a day, every day of his life. You flatter me by giving me this award, but I tell you that I accept it for Brian Piccolo. It is mine tonight, it is Brian Piccolo's tomorrow.  I love Brian Piccolo, and I'd like all of you to love him too. Tonight, when you hit your knees, please ask God to love him." 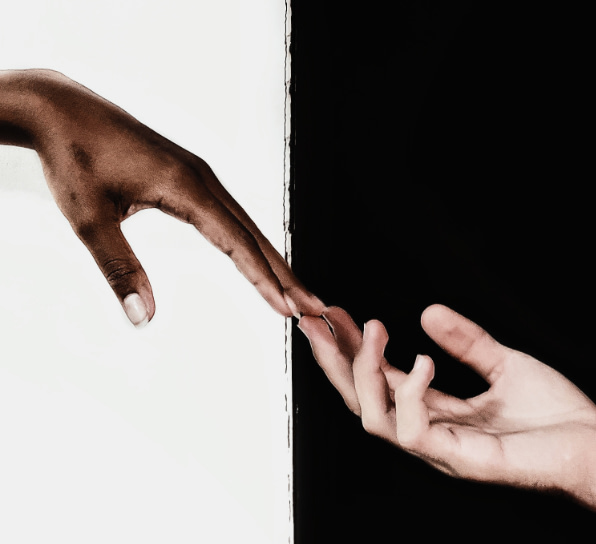 I hope we can all see and feel the power in ourselves and others, and may we all send our love to the Sayers and Piccolo families today.
Previous
Next

It’s What’s Inside that Counts

Do You Have a Gift?