Share0
Tweet0
Share0
If you are like me, this time of year is very exciting. I'm a fall baby and love the crisp air, warm sunshine, and beautiful fall colors that are starting to break free from the summer green.
As a young boy, I would see my dad and grandfather watch the TV on Sunday afternoons. I would see a black and white version of the Chicago Bears playing an opponent in Soldier Field.
As the years went on I would join my father to watch games and I would ask him questions about the game. I knew he was interested in the play by play from the broadcaster but he would stop and answer my questions. I felt like we were connecting on some level beyond the regular relationship we had during the rest of the week. This was special for me because my other brothers weren't as interested as I was and I got to get some "me" time with my Pop.
As I got a little older I would play Pop Warner Football with real coaches (other dad's) and kids from different schools. I was pretty good at playing and I got elected to be a tight end. This was cool because I didn't know what a tight end was and one of my teammates told me it was a big deal. He also told me that I had some cool running plays that were designed for me. I would continue to play for three years and then we moved to a new neighborhood where I didn't continue my semi-pro career.
In high school, the boys got bigger than me and I wasn't interested in getting my butt kicked so I opted for gymnastics. That was the end of playing organized football but I still played with friends and had a blast.
In my Freshman year of college, I was able to enjoy one of the best Bears teams of all time. 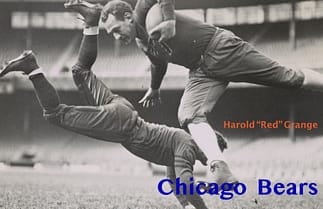 It was 1985 and the Bears offense and defense were coming together like nothing I had seen in my 18-year life.
The year started with a couple of good wins against the Buccaneers, Patriots, and Vikings. By the fourth game, I was getting excited and I was coming home with friends from a weekend road trip from Milwaukee. There were three of us and our gear crammed in my buddies Honda Prelude. I was shotgun on the way up and in the back seat on the way home. We had the Bears game playing on the radio and back then Wyane Lyrabe was the voice of the Chicago Bears on WBBM. He had this great deep radio voice full of excitement. He starts yelling with Dick Butkus about how the Refridgerator Perry had just scored a touchdown. Now a touchdown is great but this was a defensive player who also weighed over 300 lbs. and he ran in for a touchdown against the hated Green Bay Packers. This was amazing and had never been done in my lifetime. All of us in the car went nuts and so did the rest of the country.
Bears mania was starting to pick up steam and the Bears were winning every game they played. My dad and I were so excited about how great they were. I finally had something I could get excited about with him and we could spend at least 3 hrs. together every Sunday.
In week 13 the Bears played on Monday Night Football and the Bears were favored to win. We knew we could beat the Dolphins and Dan Marino. Turns out we lost and the Bears did it poorly. The Defense was getting beat and the Offense was turning over the ball. Our perfect season was over. But, I still got to commiserate with my dad and that was a win.
The Chicago Bears would go on to win every game after that loss, including two shutout playoff games on the road to winning the Superbowl. It was amazing to watch and be a part of it. Including dancing with my dad, family, and friends to the Superbowl Shuffle...
So, when you hear the magic song, It here on Monday Night, or the Dont, donna na, sound of Football starting remember that it is more than just a game. It's an opportunity to bring people together and for a few hours forget about life outside. Just be and have some fun! 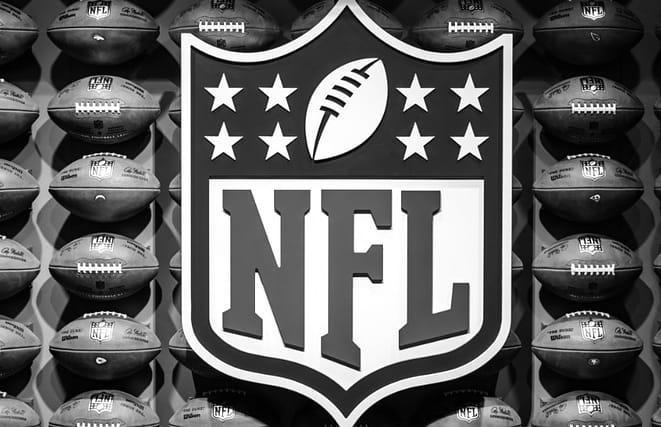 In honor of the 100th anniversary of PaPa Bear and nine other men who created the National Football Leauge, I say thank you. Because of the commitment and work you put in to ligitimize football, I still get to talk with my 76 year old father about how well or poor our Bears are doing. It is just the easiest way for us to say, I love you and I like being connected to you.
Go Bears!!!

Each Moment I can Choose who I want to Be